“Pa’a ka ‘ipuka i ka ‘upena nananana” – Trapped inside a dilapidated building in Oahu’s Chinatown, Five-0 must protect a wounded Gabriel (Christopher Sean) and plan their escape when enemy gunmen storm the building looking to kill him and anyone who gets in their way, on the first hour of the sixth season finale of HAWAII FIVE-0, Friday, May 13 (9:00-10:00 PM, ET/PT) on the CBS Television Network. 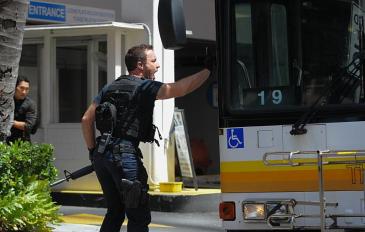 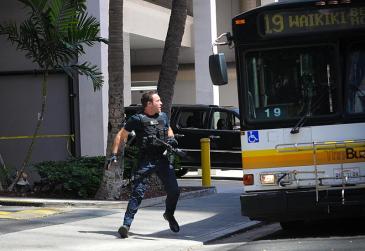 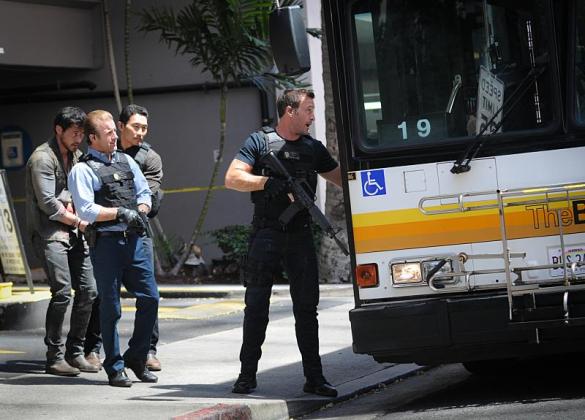 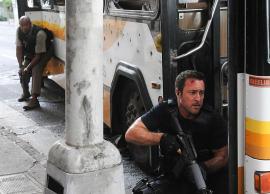 Tonight it will be 7.07 for me. One of the best episodes. And yes, I am looking forward to see MB as Catherine again. I do miss her and hope to see her on #h50 again. Such a perfectly written character, wonderfully portrayed by @michelleborth - thank you for some amazing episodes.

Sites to check out